Winter is the perfect season for a hearty polenta, a versatile dish that has stood the test of time

There’s an old saying from Northern Italy attesting to the importance of polenta: La polenta è utile per quattro cose: serve da minestra, serve da pane, sazia, e scalda le mani (polenta is good for four things: to make soup, to make bread, to fill you up, and to warm your hands). Being made with three simple and affordable ingredients – cornmeal, water, salt –, it was a staple for the poor in Northern Italy, where corn grew best. In winter, due to wheat shortages, it even replaced bread and was eaten either freshly cooked or heated in hot ashes.

The origins of polenta 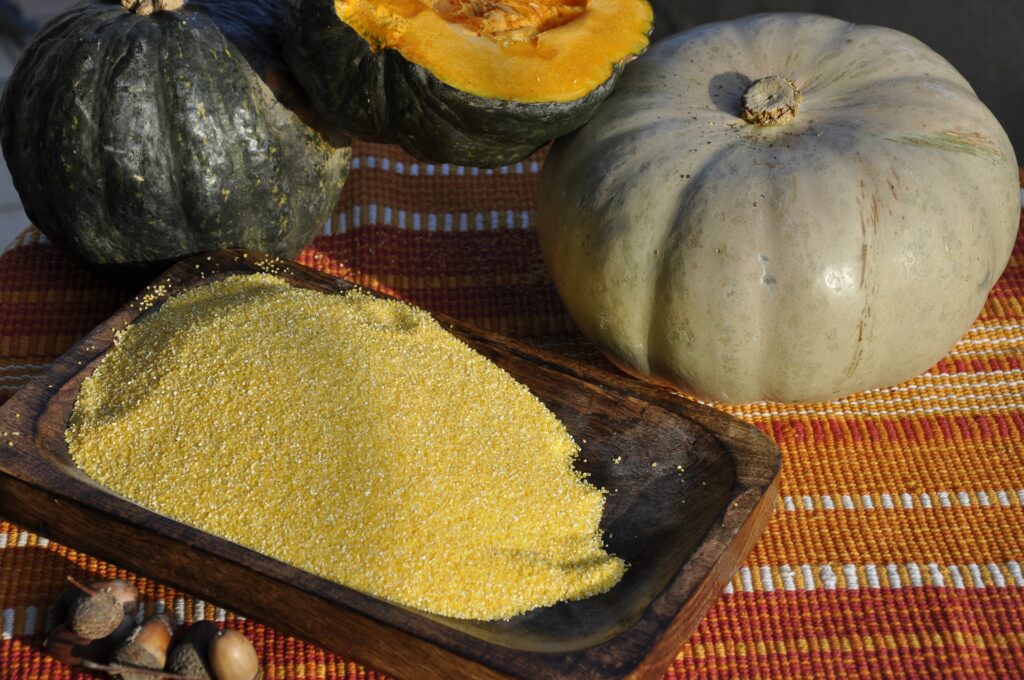 But there was a time when it was eaten by the rich and the poor alike, just like nowadays. The Ancient Romans loved their puls: the predecessor of polenta was a thick porridge made from ground barley, fava beans, spelt, rye or buckwheat. And, like nowadays, this softer and darker polenta could accompany meat and vegetables.

It became the main source of sustenance of the poor during the Middle Ages and the Renaissance, when, until the arrival of corn, it was prepared from any grains, legumes and even acorns. Its popularity boomed in the 18th century, when nobles and rich merchants accompanied it with meats, cheeses, and vegetables. 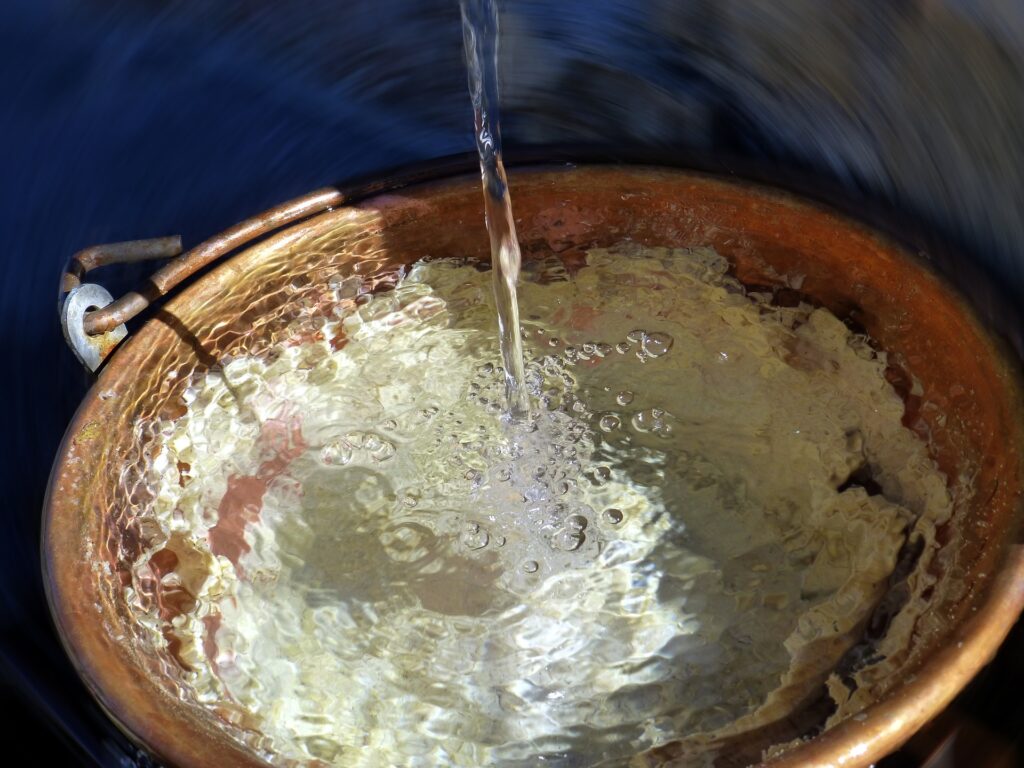 Polenta is traditionally prepared in a copper or cast-iron paiolo and stirred with a long wooden paddle. Polenta taragna, made with corn and buckwheat, owes its name to this paddle, which in Valtellina is called tarai. It can be served with cheese like polenta concia, as well as with game and mushrooms.

Its simple ingredients and neutral flavor make polenta a very popular dish from North to South. It is eaten in many ways, as a side dish or as a basic ingredient for more complex recipes. You can top it with sauce or use it to accompany meats, cheeses, fish, mushrooms, vegetables. And, if you let it set up, you can bake, sauté, grill or fry it. Moreover, polenta is so versatile that you can even make desserts with it! For example, frittelle di polenta – fried rounds of polenta sweetened with sugar, raisins and chocolate – are a popular treat during Carnival time.

Contrary to what one might think, polenta isn’t difficult to prepare, but it requires a lot of time and patience. For this reason, many people settle for instant polenta, a nice compromise between today’s hectic lifestyle and traditional flavors. And, to evoke bygone days, it is often served on a large platter or wooden board, allowing guests to help themselves.

Given the wide variety of polenta dishes, especially in the North, we will mention just a few.

A quite basic recipe is polenta concia, cornmeal cooked with butter and a different kind of cheese depending on the region. It can be eaten as a first course or as a side dish for braised meats.

Besides the golden cornmeal polenta and the darker polenta taragna, there is also white polenta. White polenta is a common dish in Veneto, where white biancoperla corn is cultivated. Its delicate flavor makes it the perfect match for typical fish dishes such as baccalá alla vicentina, with dried cod simmered in milk, and seppie al nero alla veneziana, with cuttlefish and black ink sauce. Slices of crispy fried polenta can also accompany liver and onions in the traditional fegato alla veneziana.

In Lent, in Abruzzo, polenta is served with snail sauce or cooked in milk and seasoned with oil, garlic and chili peppers. However, in other periods of the year, it is served with meat sauce, usually made with sausage and red meat; in some areas, the sauce also includes sautéed onion and/or borlotti beans. Another traditional seasoning in this region is the so-called salsa bianca, with mushrooms and sausages.

Not only pasta, but also polenta can be alla carbonara. You will find it in the Marche region, where they prepare it with pecorino cheese and cheek lard.

Surprisingly enough, even Southern regions have their own polenta-based dishes. One of them, popular in Basilicata, Calabria and Sicily, is frascatula. Also called polenta del sud, it has a wealth of variations depending on the area. For example, in Basilicata, its ingredients are cornmeal, potatoes, lard, topped with tomato sauce or accompanying cotechino or sausages. The Sicilian variations of frascatula are also made with chickpeas, chickling peas and peas, accompanied with fish or vegetables, while in the Calabrian recipe, inspired by the Sicilian tradition, it is served with broccoli and leaf lard.