Welcome back to Italian museums! 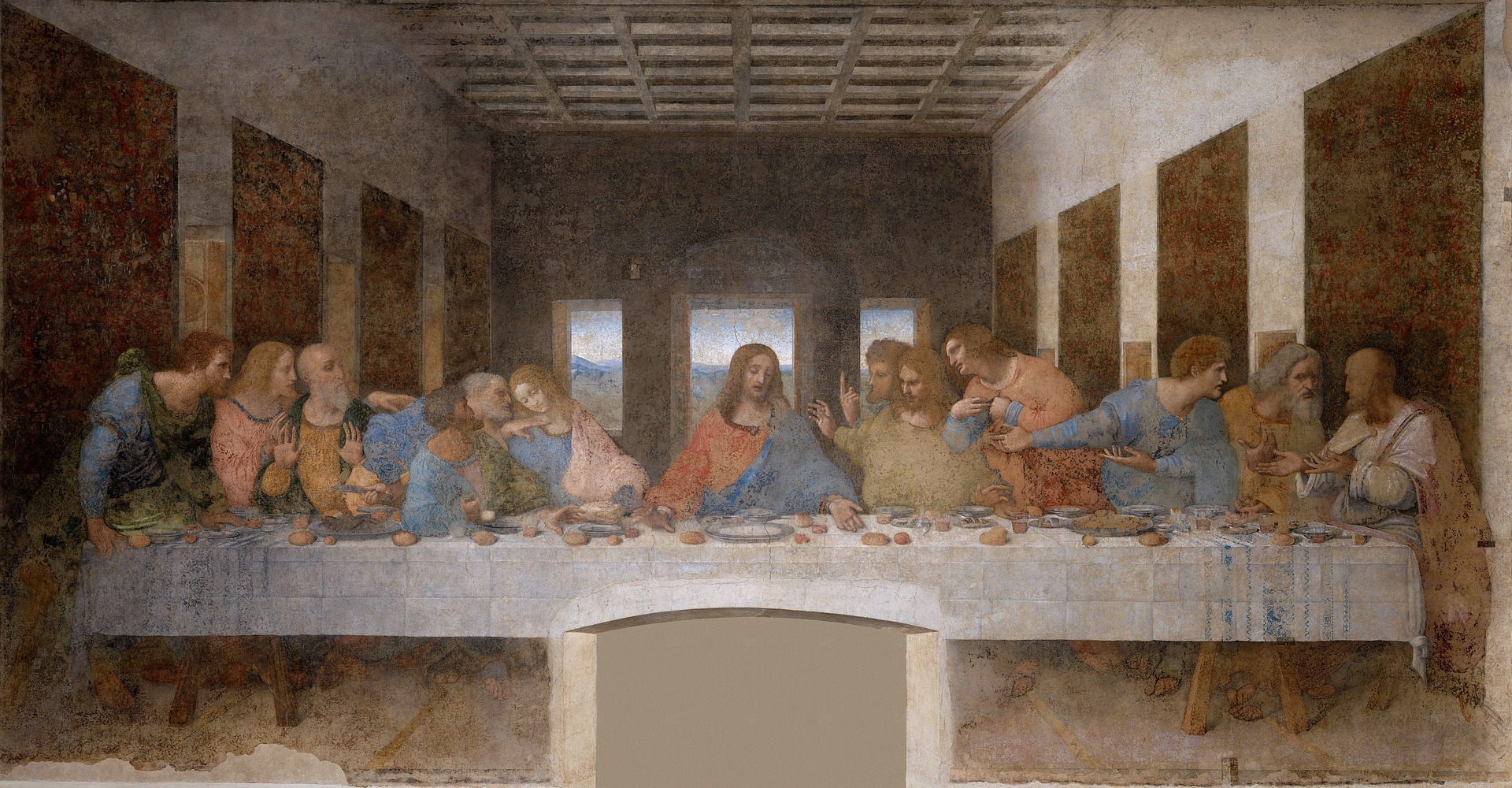 Italian museums and cultural sites are reopening their doors to visitors, and so let’s discover some of them

After the months-long lockdown, Italy has started reopening museums, archives, libraries, archeological sites and churches to the public. Since everyone’s health is a priority, only the cultural sites able to guarantee safety and social distancing measures have been able to welcome back their visitors, but the list of open attractions is getting longer every day. Face masks are mandatory everywhere for both staff members and visitors, who may also be required to apply hand sanitizer at the entrance, and to keep a one-meter distance from one another. In most cases, it is necessary to book in advance and, in some cases, there are employees checking the temperature at the entrance. As to the audio guides, so valuable to make the most of a cultural experience, they are mostly replaced by apps.

We are glad to inform you that all the museums and places of interest we visited virtually over the last months are open to the public again, except for Trani’s Swabian castle. And the big news is that until September 30, it will be possible to visit Milan’s Pinacoteca di Brera for free – you will even receive a gift from the gallery: the ‘Brera Box’, a personalized kit to get ready for the tour, specially designed to meet each visitor’s interests, which will be emailed to your inbox after booking your visit.

This month another Milan’s symbolic locations has reopened its doors, allowing citizens and tourists alike to admire Leonardo da Vinci’s Ultima Cena once again. This huge mural painting occupying the whole north wall of the refectory of the Dominican monastery of Santa Maria delle Grazie testifies to Leonardo’s talent for depicting human psychology through facial expressions, gestures, and posture. To protect this Renaissance masterpiece, which is extremely fragile due to the particular technique used by Leonardo, air quality needs to be constantly monitored, and for several years only small groups have been allowed inside (now reduced to 5 people to comply with the latest safety measures) and just for a limited time (15 minutes). Opposite to one of the most famous artworks in the world, the south wall is decorated by Donato Montorfano’s Crocifissione di Cristo, which, being a fresco, is better preserved than Leonardo’s work (with the exception of the figures representing his patron, Ludovico Sforza and his family, painted by the Tuscan genius on dry wall).

The whole monumental complex of Piazza dei Miracoli in Pisa, including the iconic torre pendente, reopened on May 30th. This medieval complex usually attracts 5 million people every year, but now, visitor numbers are restricted: groups of 15 people can visit the leaning tower wearing a face mask and an electronic device reminding them to keep the one-meter safety distance; 150 visitors at a time are allowed to enter the cathedral, 100 is the number of people who can visit the Museo dell’Opera del Duomo and the baptistry, while the monumental cemetery allows 250 people at a time. The tower, which has become the symbol of Pisa and one of Italy’s most famous monuments, is the bell tower of the cathedral, built to house seven bells, and started leaning very soon after construction began due to the uneven settling of the building’s foundations in the soft ground. Pisa is also Galileo Galilei’s hometown and the tower is famous as the place from where he supposedly dropped two objects of different weight to demonstrate that a body’s speed of fall is not proportional to its weight, as Aristotle had claimed.

This museum dedicated to Magna Grecia, located in Italy’s “tip of the boot,” hosts two bronze statues you may have heard of, the so-called Bronzi di Riace (5th century BCE), found nearly 50 years ago just off the coast of Riace Marina, near Reggio Calabria. A halo of mystery still envelopes the two realistic life-size statues representing a young hoplite soldier and an older warrior king. However, according to recent research, they might have been part of a sculptural group representing the Greek myth of the Seven Against Thebes and they might have been made in Argos by the same master. Access to the museum is currently limited to groups of 10 people every 20 minutes.