The Asterisk for Gender Neutrality 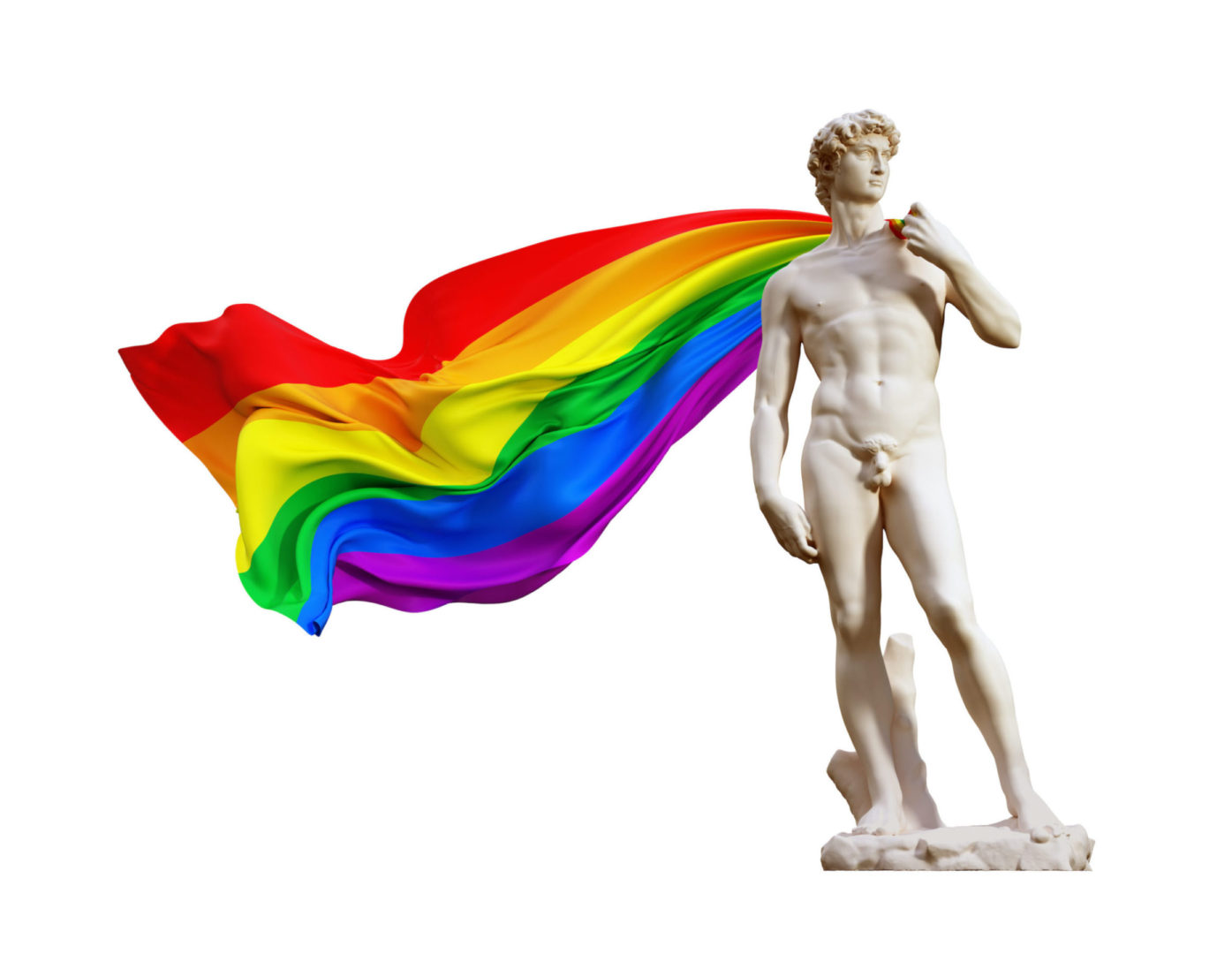 The Internet has changed the way we write (and speak)

Car* tutt*, have you ever received an email or read a post that started like this? Using an asterisk to express gender neutrality has become a common strategy in Italian. It was created to avoid repetitions such as cari colleghi, care colleghe in business emails, and as a safe choice when in doubt about the recipient’s gender. It is also effective for non-binary and genderfluid people, who would feel excluded otherwise. More recently, other graphic solutions have been proposed to serve the same purpose: u, @, ə. But to tell the whole story, let’s start from the beginning.

How would you address a mixed-gender group of students?

Languages reflect the culture of people using them, and linguistic changes reflect cultural changes. Over the last decades, women’s conquest in the professional, social, cultural, and political spheres and the increasing awareness of the LGBTQ+ community have led to changes in several languages. In this article, we analyze how the Italian language is trying to adapt to the progressive world.

Italian has two grammatical genders, masculine and feminine, which apply to nouns, adjectives, articles, and pronouns. When referring to mixed-gender groups of people, tradition says we should use the so-called inclusive masculine. You might have been addressed as cari studenti, for example. Masculine also prevails in laws, regulations, and any abstract text that does not refer to a specific person as a generic masculine. That’s why we talk about diritti dell’uomo e del cittadino.

However, there is another situation in which gender equality is prescribed but often ignored. The grammatical gender of nouns referring to professions should agree with the gender of the specific person holding that position. Therefore, we should say la ministra, la magistrata, l’ingegnera with the same ease with which we say la segretaria. Nevertheless, there is still certain resistance to using the feminine form for professions that used to be reserved for men. There are several reasons for this:

How to Express Gender Equality and Gender Neutrality in Italian

The simplest way to avoid the inclusive masculine, which hides the presence of women in a group, is to repeat the word(s) in the two forms. Signore e signori, buonasera is a typical formula in Italian TV shows, with the feminine form preceding the masculine for chivalry. However, repetitions aren’t always welcome. In today’s increasingly fast world, the need to save time and space has led to shorter forms, preserving only the common part of the words. For example, you can write care/i colleghe/i, adding the two gender suffixes to the root, separated by a slash. But you can be even more concise and, most importantly, more inclusive with an asterisk. Car* collegh* indicates each and every one of your colleagues. Even Treccani recognizes the respectfulness and inclusiveness conveyed by the asterisk. Of course, this isn’t the solution to all of our problems, but there is no reason to reject it mindlessly, at least in written language. While we can’t utter an asterisk in a lecture, we can certainly type it in an email.

More recently, other suggestions have been put forward to replace the asterisk: u, @, ǝ. In particular, the [ǝ] IPA symbol was proposed by sociolinguist Vera Gheno to solve different problems: 1) ǝ can be used for the singular gender-neutral form; 2) two symbols, ǝǝ, make the plural; 3) [ǝ] corresponds to a sound that, unlike [u], which in some Southern dialects marks the masculine, is actually neutral. However, while we can easily find all the other symbols on our keyboard, we can’t say the same for ǝ. This symbol has also been proposed for a gender-neutral pronoun, lǝi, to be used when neither lei nor lui apply.

Language change is a constant. Italian has come a long way since Dante’s times, and we are sure that we will see a change for the better if we focus on inclusion. And not only in linguistic terms.