5 Italian novels to read this summer

Here we are with our book recommendations: we have chosen five new Italian novels for your summer holidays

Whatever your vacation plans are, we have selected five Italian novels for you to take to the beach, to a mountaintop, to the park, or to read in the comfort of your home. What’s better than reading a good book to relax or escape reality for a while? And what if that book were a recently published Italian novel? 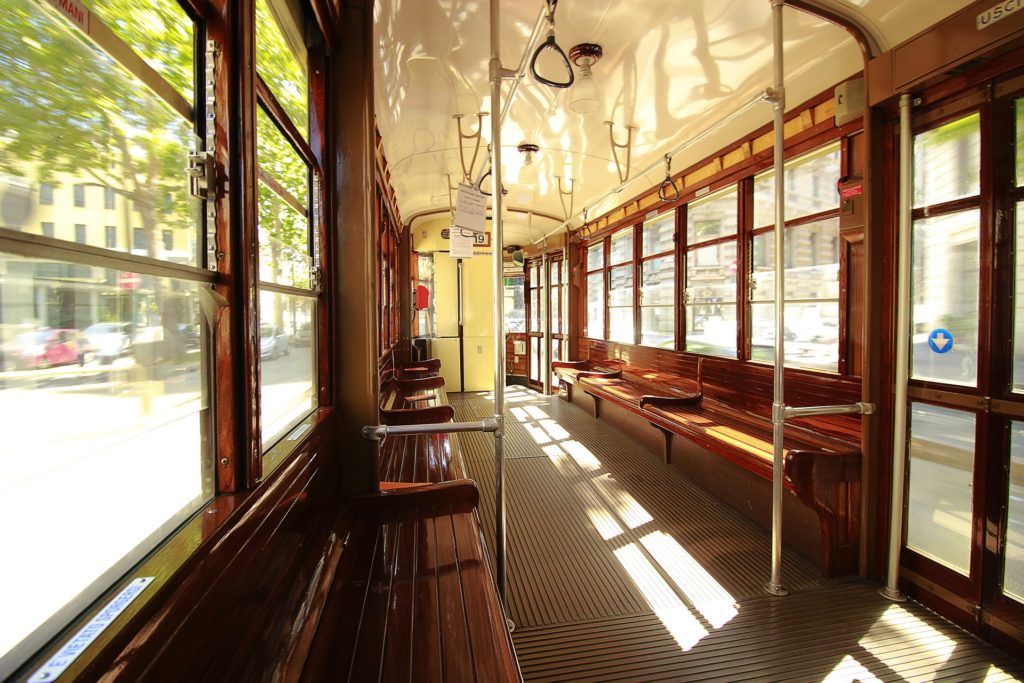 A historical streetcar in Milan

Claudio Piersanti, winner of numerous literary awards, is the author of Quel maledetto Vronskij (2021), a moving novel about a normal couple living in the suburbs of Milan. Giovanni is a creature of habit: every morning, he takes the streetcar to work, has lunch with his friend Gino, and spends the evening with his beloved wife Giulia. When she disappears leaving him a laconic note, Giovanni finds himself alone for the first time in 26 years. He wanders disconsolately until his gaze rests on Giulia’s books. He picks out the bulkiest, Anna Karenina, and begins to read. Has she found another man, a young and cursed Vronsky? So, Giovanni, a typographer, decides to make a unique copy of Tolstoy’s masterpiece as his last pledge of love for his wife. Will he manage to give her his special gift?

A novel composed of carefully chosen words, which stands out for the detailed analysis of the characters. A story of love, disenchantment, and hope.

In her fourth novel, Silvia Avallone explores the strong bond between Elisa and Bea, who met in 2000, when they were teenagers. Despite their different personality and background, they became partners in crime and grew up together. However, now Elisa tells us that they have not been friends for over a decade, and Bea, in the meantime, has become “La Rossetti”: an influencer with hundreds of thousands of followers.

This is a novel that, besides reflecting on the power of friendship, takes us on a journey through the last twenty years, a period characterized by unprecedented technological progress, which has changed our lives forever. If you liked L’amica geniale, Un’amicizia may be the right book for this summer.

The characters created by Maurizio De Giovanni, from Bastardi di Pizzofalcone to Commissario Ricciardi, are also the protagonists of extremely popular TV series. Mina Settembre, a determined social worker at a family counseling center in Naples’ Quartieri Spagnoli, is one of them. In this novel, with the help of Mimmo Gammardella, the handsome gynecologist working at the same family counseling center, Mina tries to solve two mysteries: an elderly woman has been mugged and gone into a coma, but the self-confessed criminal does not seem very credible; a local TV channel has broadcast a video of a child fighting over food with a dog, surrounded by garbage.

A story that has Naples among its protagonists, a city where the close coexistence of different social classes often leads to conflict. 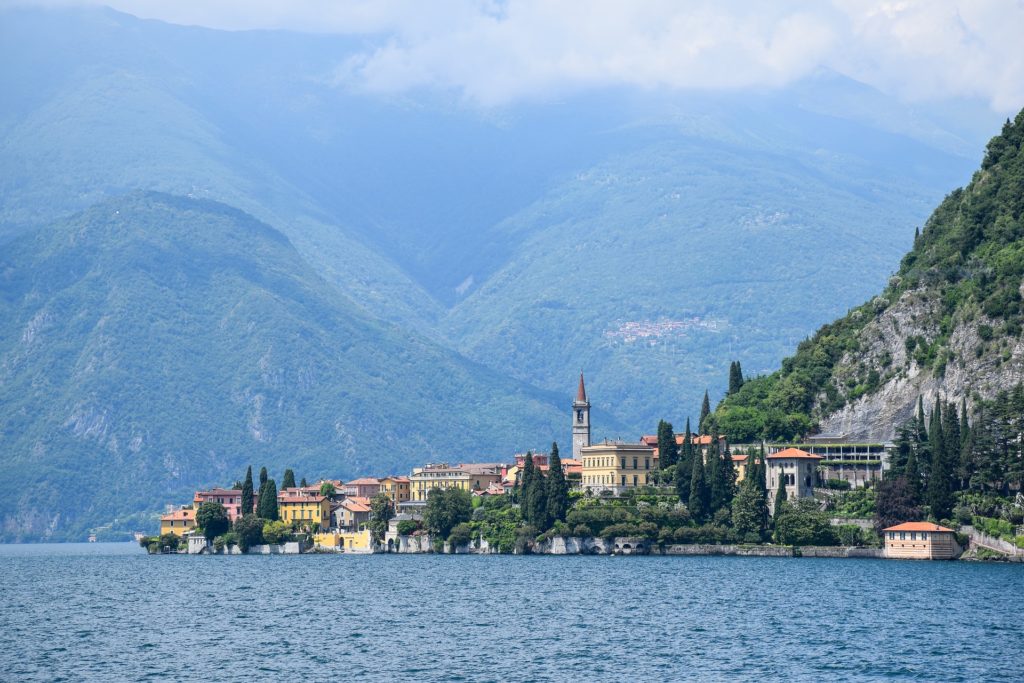 A view of Lake Como

Donato Carrisi’s first novel, Il suggeritore (The Whisperer in the English edition), had Michael Connelly and Ken Follett among its fans. Therefore, it is no surprise that Io sono l’abisso went straight to number 1 on Italian charts. With this fast-paced thriller, Carrisi takes us again into the dark meanderings of the human mind with his incisive style.

Near Lake Como, the garbage man starts his day as usual. He knows that his work is necessary and that the deepest secrets are hidden precisely in what people throw away. He knows how to interpret the secrets of others and, at the same time, he must keep his own secret. However, his peaceful and invisible life is turned upside down by the girl with the purple forelock. Now his closely guarded secret is in danger and his nemesis, the man behind the green door, is lurking.

This is the third novel by Levante, stage name of Claudia Lagona, one of the most talented singer-songwriters on the Italian scene. E questo cuore non mente is set in Turin and is a novel about the courage to look inside ourselves and to learn to love ourselves.

Anita is a successful journalist with a troubled love life. Her last “disaster” is Marco, the typical guy that everyone likes but nobody remembers, apart from her. She recalls every detail of what they had and starts searching for the meaning of every love story, which, unfortunately, can be understood only at the end. In this way, the end of her relationship with Marco becomes a new starting point in Anita’s life.